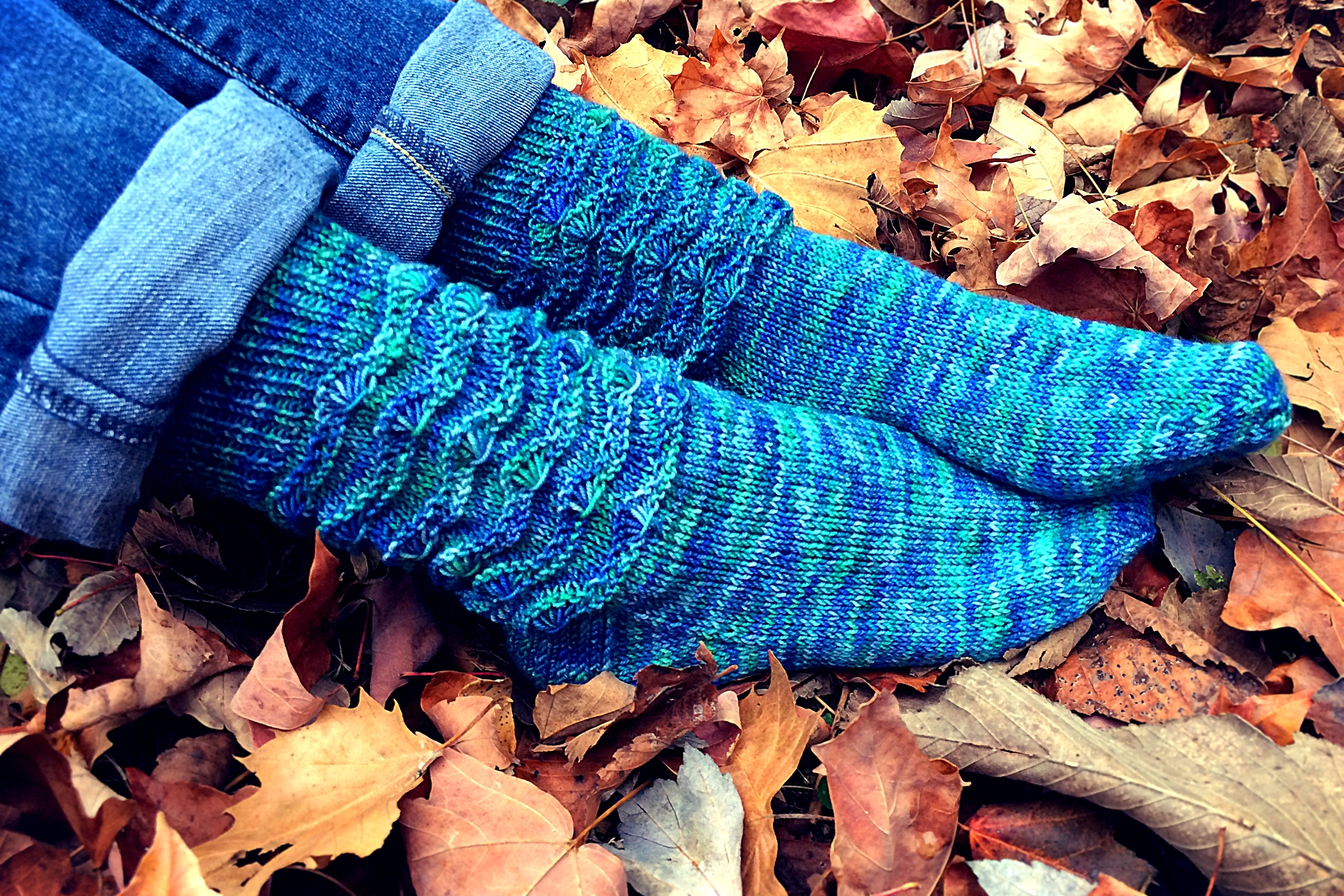 I just released a new pattern in support of Standing Rock. All proceeds from pattern sales will go to support Standing Rock Sioux against the DAPL.

Please consider marking this as a favorite and sharing the link to draw attention to the donation/cause!

You can also purchase this pattern without a Ravelry account!

This pattern is designed as a top down sock with a simple slip stitch heel and a basic knit foot. The lace itself is also far less complicated than it appears and is easily memorized. This sock was originally constructed on DPNs, but could easily be accomplished with the two at a time or circular needle method.

This pattern is suitable for beginning sock makers, although having completed at least one previous sock would be a benefit for understanding basic sock shaping. A rudimentary understanding of lace stitches would also be useful.

This pattern does run a bit large, so size down if you come between sizes.

About the donation:
All proceeds from this design will be donated to the Standing Rock Sioux for the anti-DAPL protest and the water protectors.

If you are interested in learning more about the noDAPL movement, go here:

If you are able, please considering donating additionally to the tribe and water protectors.

After the resolution of the DAPL protest, proceeds from this pattern will continue to be donated to Honor the Earth.

You can purchase the pattern on my Ravelry store. You don’t even have to have an account in order to get it! And again, all of the money will be donated to the Standing Rock Sioux!

Happy first day of fall!! 🍂🎃🕸
Introducing Constance, a new cowl pattern. 🧶
Almost done! I’ve got the pattern all written, just finishing up the test knit. Maybe I’ll have product photos and everything done by next week!
So many new things!
It’s all becoming very matchy...
I needed new knitting stitch markers so I just decided to 3D print myself a set! And next time I misplace a few— as always seems to happen— I can just print new ones. 😄 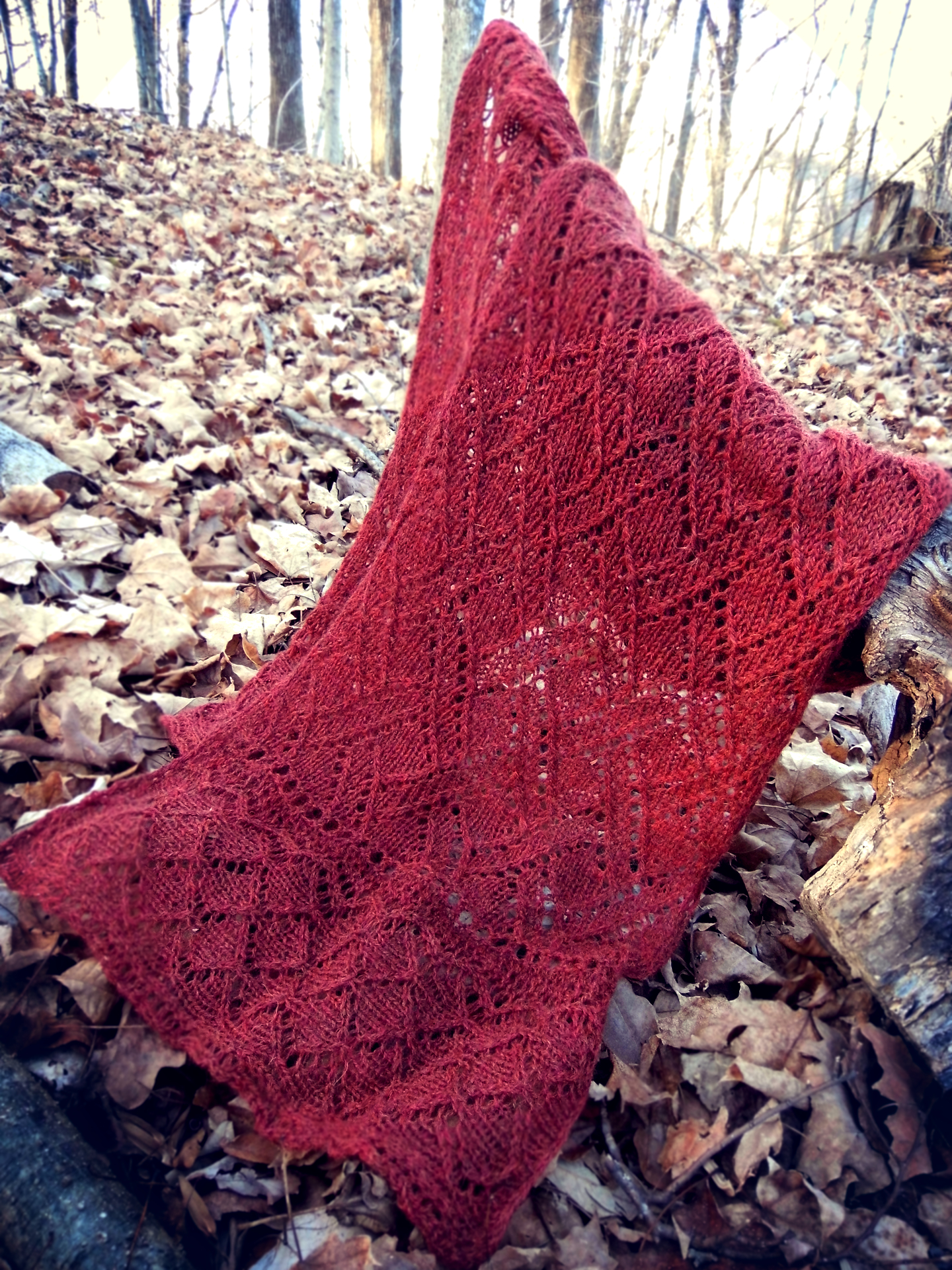 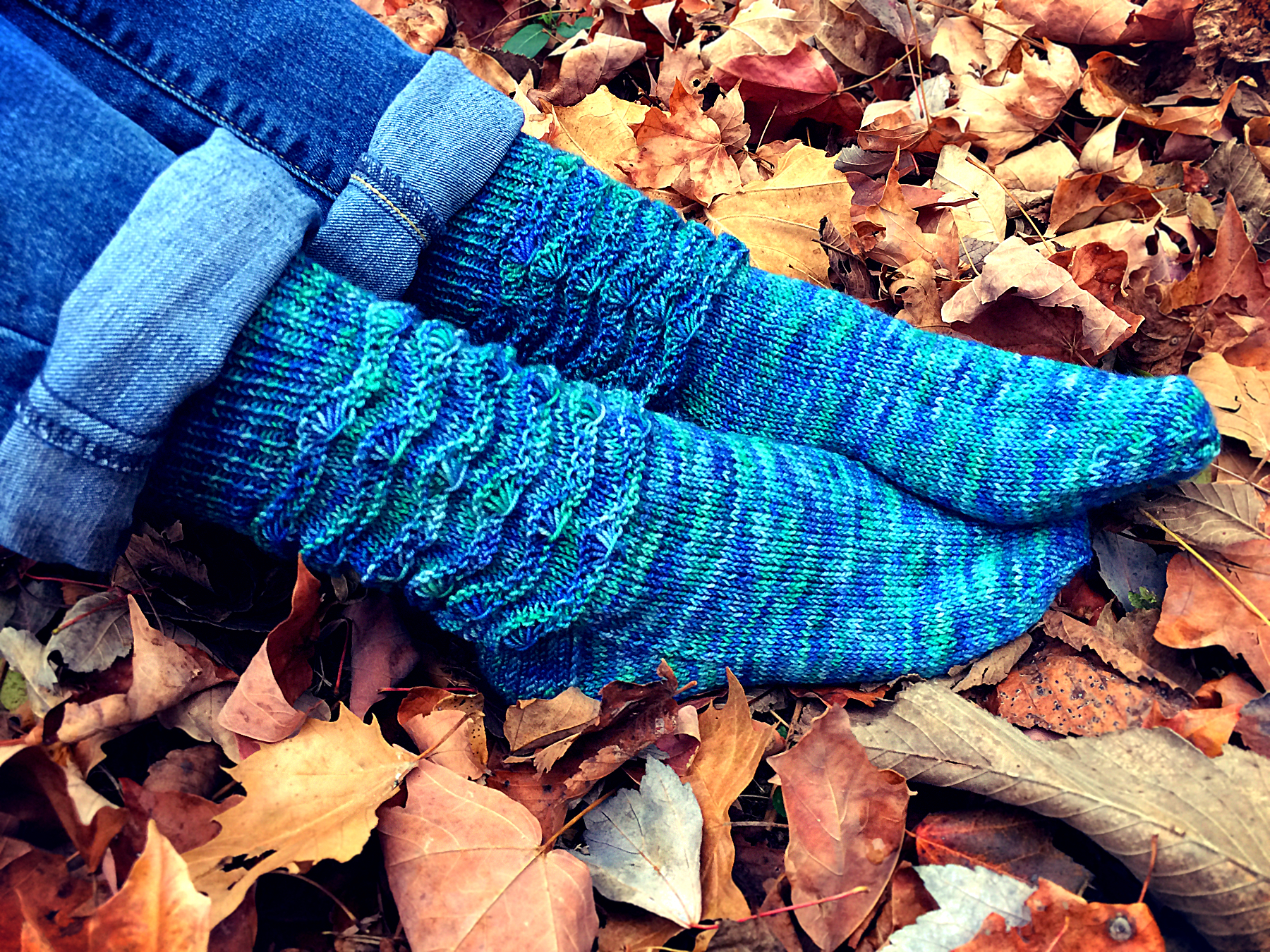 Who Goes with Fergus 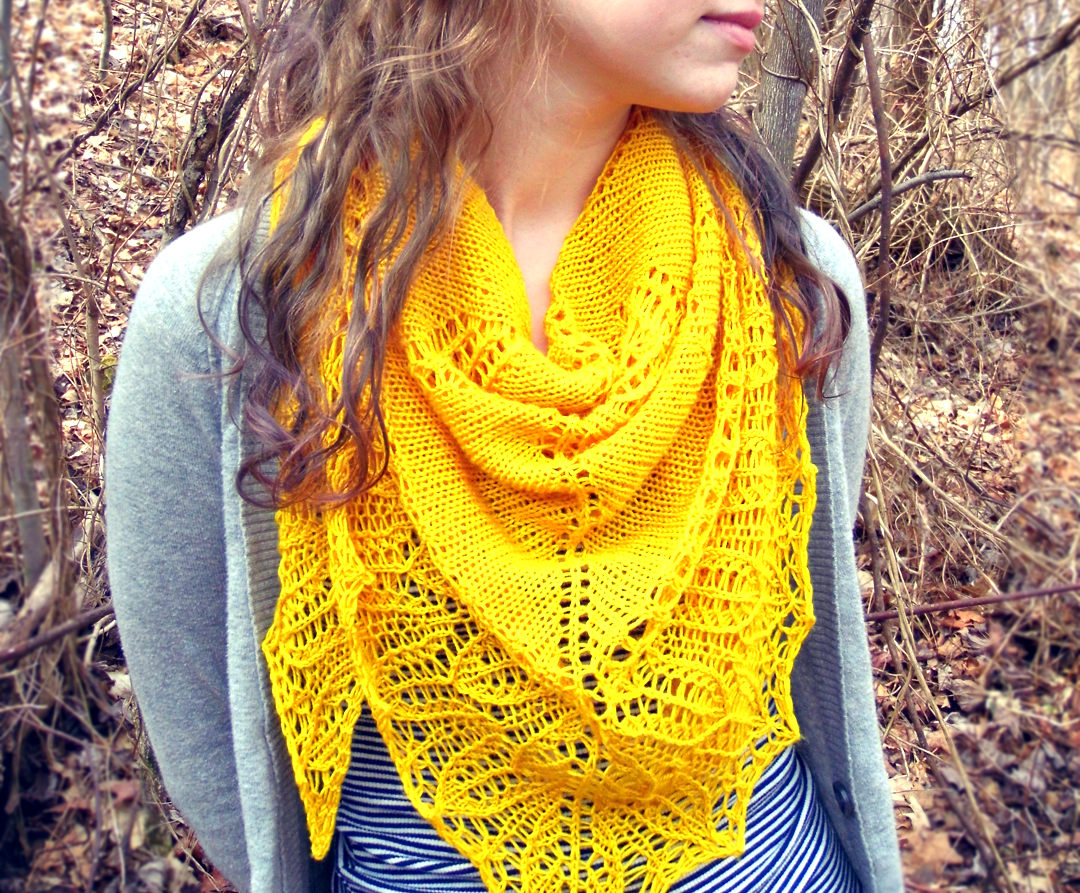